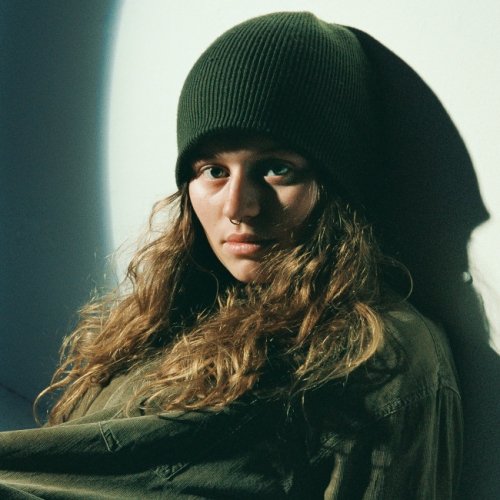 Premiered on Annie Mac’s BBC Radio 1 show as the “Hottest Record In The World” last night, Serotonin is the brand new single from our Ones To Watch 2021 artist girl in red. It marks a slight change in sound for Marie Ulven, with an irresistibly crisp, beat-driven backdrop offering her raw and honest lyrics about her mental health a dark and rich sound bed. Co-produced with Finneas, the track is taken from her long-awaited debut album if I could make it go quiet, out on 30 April. Since our first feature with her back at the start of 2019, she has racked up over a billion streams across DSPs, over 40m radio impacts in the UK and surpassed over 5m combined followers across all of her platforms. Plus, she has picked up critical acclaim from a wide spectrum of tastemakers like the New York Times, Guardian, Vogue (UK, USA & AUS), Rolling Stone, Pitchfork, Dazed, i-D, Billboard, NME and Gay Times. To top that all off, she has just been named Spotify US’s next Radar artist – so expect to see many more new fans extolling the virtues of girl in red over the next few weeks ahead of her debut album release. With a welcoming knack for creating sincere and unapologetic indie-pop anthems, girl in red has proved to be one of the leading new lights in the music scene, and if I could make it go quiet is set to take her to the upper echelons of it.