Artist: girl in red
Label: AWAL
Impact date: Out Now
ROTD featured date: Thursday 24 January 2019
Update Required To play the media you will need to either update your browser to a recent version or update your Flash plugin. 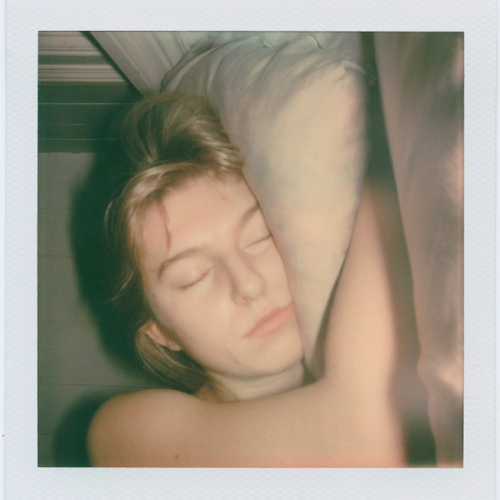 girl in red, aka Marie Ulven, is a 19 year old singer-songwriter from Norway who over the last year has become something of a bedroom-pop indie princess. Closing in on nearly 25m combined streams, her direct and honest songs about love and obsession from last year’s debut EP chapter 1 and recent single, we fell in love in october, have helped her to garner tastemaker support from the likes of Fader, Dazed, Pigeons & Planes and Noisey, as well as building over 115k YouTube subscribers and 103k Instagram followers. The New York Times and the Line of Best Fit included Marie in their Best Songs of 2018 (#9 and #6 respectively) and she was recently named in Complex and Pigeons & Planes’ One to Watch 2019 features. Her latest single, watch you sleep., released yesterday (23 January), is a gorgeous and lovelorn indie ballad, awash with ethereal touches and shimmering percussion. Expect to see this feature on streaming new release programming tomorrow and mellow/indie contextual playlists in the coming weeks. Having played Eurosonic last week and toured with Clairo in Europe last year, Marie plays her sold-out debut show in London tonight at the Camden Assembly (tickets sold out in under three hours), but don’t worry if you can't get on the guest list, she will be back over on 8 May to play Heaven after finishing a 24 date tour supporting Conan Gray in the US. A beautiful and intimate yearning ode from a rising star.