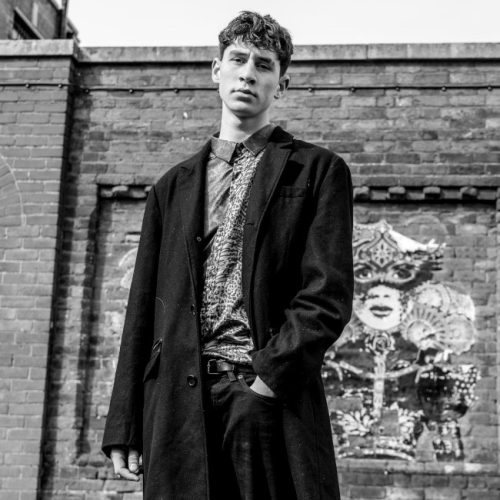 20 year old indie alternative emerging artist Harvey Jay Dodgson is next up on our artists to watch later this week at The Great Escape. He may already be familiar to some of you as we featured his anthemic debut, Caroline, in autumn last year and was blown away by his songwriting and charismatic vocals. Since then, he has continued to release indie gems, including this powerful and emotive title track to his debut EP. Recorded and produced with Michael Smith (Wolf Alice, Anteros) at RYP Studios, the EP is brimming with youthful exuberance and evokes the most infectious elements of Tom Grennan, Sam Fender, The Libertines and Ten Tonnes. His music has been added to numerous Apple Music editorial playlists, including NMD, New Alt, Indie Rock and Antidote, while BBC Introducing, Radio X and XS Radio Manchester have all given him radio support. Plus, he has recently had one of his tracks synced to a priority Netflix USA film summer release. Now represented by Alex Hardee at Wasserman, Harvey will be making several appearances at festivals Isle of Wight, Victorious, 110 Above and Live at Leeds. But before all that, you can catch Harvey playing at the Alt Escape at the Big Hug showcase (Michael Baker, Emila Tarrant, Cowboyy, Flowvers) at the Fiddlers Elbow on Thursday (9.15pm) and at the Official Great Escape MVT Stage on Friday (1.15pm).