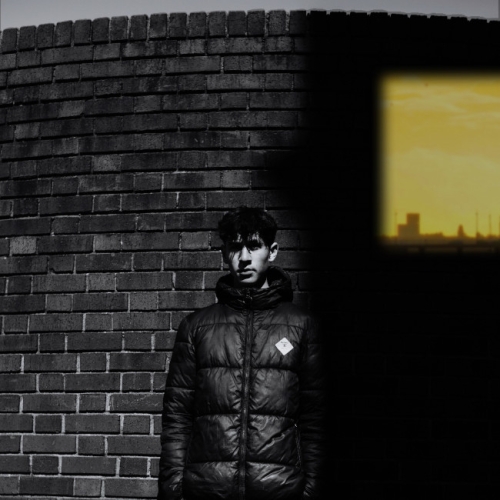 Caroline is the rollicking indie debut single from 19 year old Portsmouth singer-songwriter Harvey Jay Dodgson. Tipped by BT TV and Scotts Menswear as ‘One to Watch 2021’ after releasing just one acoustic track in 2019, the young guitarist and singer was chosen to play 110 Above, Victorious and Isle of Wight festivals this summer. Produced by Michael Smith (Wolf Alice/Anteros) and with shades of Sam Fender, Johnny Marr, and The Black Keys, plus the attitude of Arctic Monkeys, Caroline marks an impressive start to his career, and it's not just us who thinks so either. Released last week, the track was added to Apple Music Radio (NMD) and New In Alternative editorial playlists and was Clash TotD and Video Premiered. He will be supporting FLOWVERS at the Waiting Room tonight (8pm) and will be supporting the Snuts on 16 November at the sold out Portsmouth Wedgewood Rooms show. One to watch.