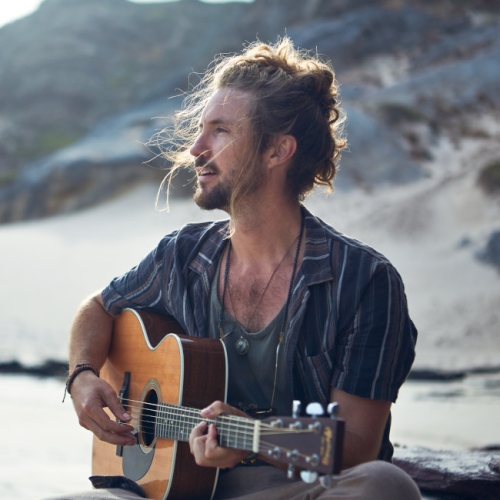 It’s been just over eighteen months since we last featured South African singer, songwriter and producer Jeremy Loops and his vibrant guitar ode, Til I Found You. Since then, his music has amassed over 250m global streams and graced editorial playlists at DSPs the world over. Released at the end of last month, Better Together is his latest single from his forthcoming, recently announced, third album, Heard You Got Love. Co-written with Ed Sheeran, whom he met after his first South African tour dates, along with Johnny McDaid and Steve Mac, the track is an incredibly buoyant and hopeful dose of guitar pop. On release, the song featured heavily across new releases and editorial playlists on Spotify, Apple Music, Amazon Music and Deezer. With its upbeat and feel-good factor, this sun-blessed offering will have you happily humming to yourself, wishing for those summer lazy nights with friends.