Til I Found You 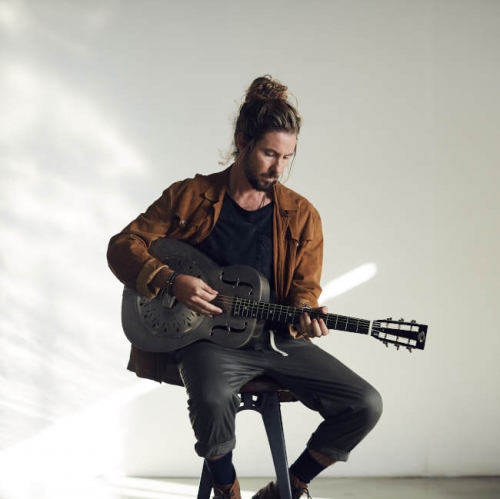 Brought up in a surfing village on the outskirts of Cape Town, South African singer, songwriter and producer Jeremy Loops has come a long way since playing in small bars and releasing his single Down South in 2014. His career quickly gained momentum becoming a household name in South Africa, headlining several world tours and collaborations with Ed Sheeran, Simone Felice and Cam Blackwood. With two albums and over 60m combined streams, he is now back with this infectious dose of vibrant, buoyant and hopeful guitar pop. Co-written and produced by Jake Gosling (Ed Sheeran, The Libertines, Shawn Mendes, Nina Nesbitt) and Tobias Kuhn (Milky Chance, Jack Johnson, Rhys Lewis), Til I Found You was immediately seized upon by Spotify, Apple Music and Deezer for playlist inclusion across their South African services and elsewhere today (13 Nov). Later today, you can watch Jeremy make his directorial debut on the colourful accompanying music video here. An upbeat and sun-blessed remedy for these cold and uncertain times.