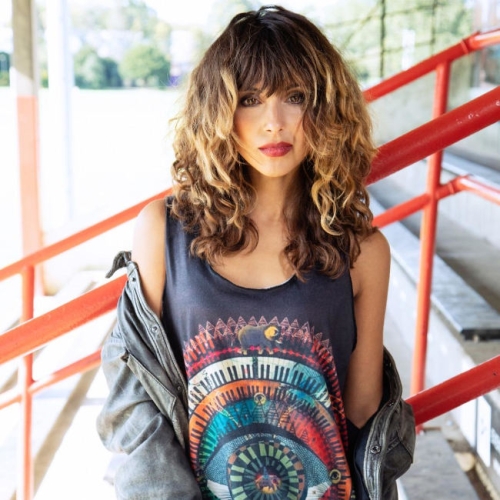 Last September, we introduced you to London-based singer-songwriter Brooke Law and her rich blend of country, pop and rock in the moody Millionaires. Since then, she has amassed over 2m streams and picked up more radio airplay from Absolute Country Radio, Chris Country Radio, BBC Scotland, and numerous spins on BBC regional radio, including London, Essex, Norfolk, and Suffolk. Released earlier this month, Boomerang is Brooke’s first single of 2022 and continues to showcase her country-rock leanings with aplomb in this addictive and soaring number. Countryline TV premiered the video, and the track has received support at Absolute Country, SimplyCountryUK and, of course, Countryline Radio, along with BBC regional plays. Having performed across London at the start of the year, Brooke is set to perform at the Buckle ‘n’ Boots Festival, Cornbury Festival and the British Country Music Festival this summer, but do keep an eye out for future London shows as we highly recommend catching her live.