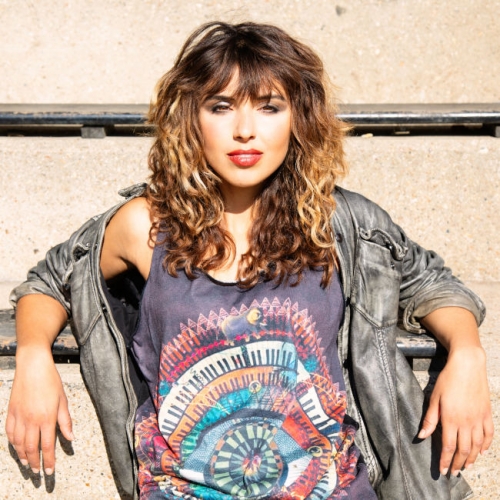 London-based singer-songwriter Brooke Law’s music is imbued with the rich sounds of country, pop and rock, all delivered with her distinctive raspy voice. She started to write songs at the age of 15 and then decided to study music at the Institute of Contemporary Music, during which she wrote with leading producers and writers, including Fiona Bevan (Ed Sheeran), Jez Ashurst (Elle Henderson, Little Mix), John Fortis (Laura Marling, Lana Del Rey), and Adam Argyle (Rita Ora, James Bay). In 2019, she was selected by BBC Asian Network and BBC Music Introducing as one of their Artists to Watch and has amassed over 800k streams. Millionaires is a beautifully moody track written with her ex-boyfriend and featuring soul singer Andy Jordan. Lyrically, it’s about wondering what the future holds from a student point of view. You can imagine it perfectly soundtracking scenes in an American US TV drama series or movie. Watch the video here. Already key tastemakers of this genre, including Chris Country Radio (Single of the Week), CountryLine, and the Blues Grass Situation, have heaped praise upon Millionaires. Confident and assured, Brooke Law may well become your favourite new country rock star.