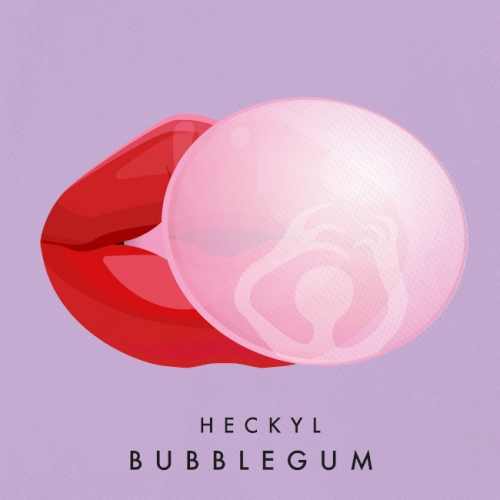 Released last Friday (27 August), Bubblegum is the latest single from Heckyl, the alias of songwriter and producer Luke Potter. Having dropped four other tracks this year, including the RotD featured Preacher and Stranger, and won the praise of tastemakers like Notion, Clout Magazine, Talk About Pop Music and Pop Muzik, Luke is back with his best yet. Drenched in electro-pop vibes, warm synths and earworm hooks, Bubblegum describes the futility of a one-sided relationship and was written and recorded at Luke’s Sweet Factory Studio in Somerset during lockdown. Tastemaker support has come from Amazing Radio (USA & UK), along with online support from Music Connection, Indie Music Center, and The Sounds Won't Stop, plus more to come this week too. With over 25m Spotify streams for his own music and co-writes/productions for other artists (including RotD-featured Jacob Browne), he is currently in the studio producing tracks with Ryan Inglis and Shaun Johnson and writing with emerging artists Sam & Sounds, Carry The Crown, Alex Harry and 3ree.