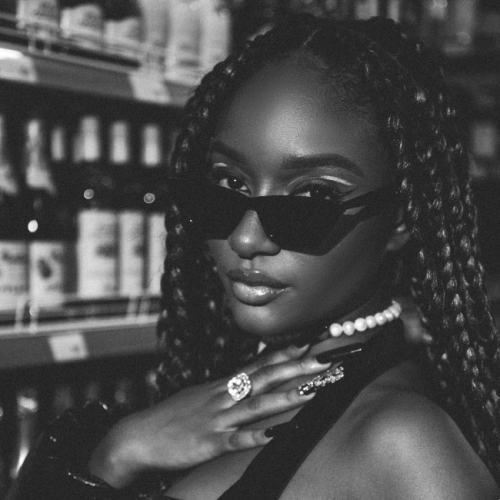 In February, we introduced you to Africa’s fastest-rising star Ayra Starr and her brilliant track Away from her debut EP of the same name. Signed to Don Jazzy-led label Mavin Records, the 19 year old artist has since amassed over 23m global streams, championed as Apple Music’s Africa Rising artist, and tipped by The Face, Clash, and NME as one to watch. Premiered by DJ Edu on his Destination Africa show on BBC Radio 1Xtra last week and released on Friday (30 July), Bloody Samaritan is the latest single to be taken from her forthcoming album 19 & Dangerous out tomorrow (6 August). Influenced by various styles, this blazing and percussive anthem is an absolute joy, from the hypnotic beats to the neo-soul vibes, smooth grooves and Afropop production. The song immediately made an impact at streaming with additions to new releases and editorial playlists at Apple Music, Spotify, and Amazon Music, and we expect more to come tomorrow. Pitchfork hailed the song for its “genre-bending sound” and “silky vocals”, while the Independent, The Face and Crack added the track to their playlists too. We said it before, but well worth reiterating again, Ayra Starr is a unique talent whose soulful sounds not only crosses genres but borders too. A global star-in-the-making.