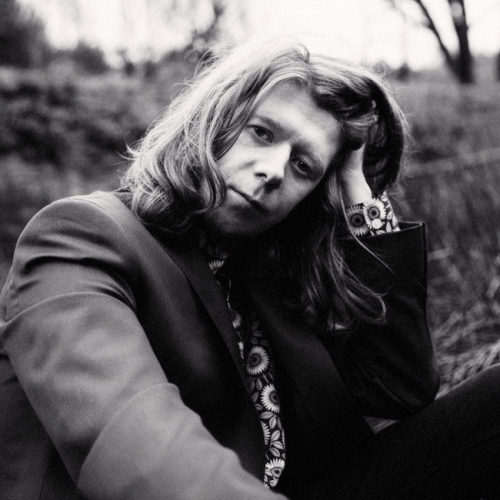 This melodic burst of jangle-pop optimism is from Manchester-born singer-songwriter and multi-instrumentalist James Holt. We last featured him exactly a year ago today, and since then, he has been back in the studio at Parr Street Studios in Liverpool to work again with producer and the Coral frontman James Skelly on this Baroque-pop gem. With hints of George Harrison, Crowded House and a touch of the Monkees, Make My Day bounces along to delightfully plucked bass guitar lines, summery acoustic guitars and joyfully warm vocals. Skelly described the track as “if ABBA were produced by Jeff Lynne”, and we can’t disagree with that. Destined for feelgood and acoustic-driven playlists, we reckon this could also work well for syncs, especially considering James had his cover of Queen's You're My Best Friend featured in HBO Max’s Haute Dog. Hotly tipped by Brian Eno, James has had his music played on Radio 1, Radio 2, 6 Music, Radio X, KEXP, KCRW, and BBC Introducing. Plus, tastemaker support from NME, Rolling Stone, The Line of Best Fit, The Revue, and Louder Than War. Later this year, he will be performing at Kendal Calling and is also playing shows at London Jazz Cafe (4 Aug) and Manchester Academy (17 Dec).