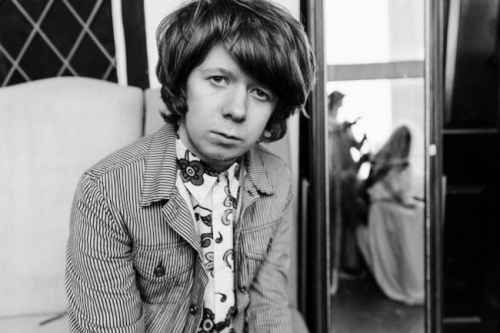 We’re keen supporters of the psyche pop sounds of Manchester-born singer-songwriter and multi-instrumentalist James Holt, having featured tracks Whispers and Alone Again back in 2018. Since then he has been back in the studio to record new material with Jim Spencer (Charlatans, Johnny Marr) and released a series of singles, which have picked up airplay from the likes of Radio 1, Radio 2, KEXP, KCRW and BBC Introducing. Championed by Brian Eno and now James Skelly from The Coral after working with him on this hazy dose of folky, psyche pop, James has produced his best track yet. Described as “like Scott Walker backed by Echo and the Bunnymen” by Skelly during the recording sessions at Parr Street Studios, Pendulum is a glorious blend of shimmering jangle-pop melodies and summery vibes. Tastemaker support has come from John Kennedy (Radio X), Chris Hawkins (6 Music), BBC Introducing and Amazing Radio, along with a video premiere on Louder Than War after James and his brother produced the video on the moors near their home in Bolton during lockdown. Time to get obsessed with this alternative summer anthem.