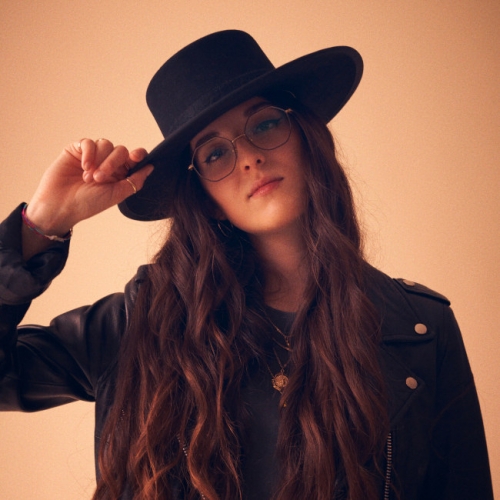 We’ve always been impressed by the warm blend of retro soul and future pop of Swiss Italian singer-songwriter Veronica Fusaro, and with this waltzy, Bond-esque affair, she has done it again. Released last Friday (9 April) and produced by Paul O’Duffy (Amy Winehouse, Dusty Springfield), Fool tells the tale of lies, deceit and a broken heart, backed by a lush, full band production. European radio is already lapping this serene track up with playlist additions to national radio in Italy (Radio Rai 2), Belgium (Radio 2) and Switzerland (La 1ière, Rete 3), as well as additions on numerous regional stations in her native homeland. Plus, the track has picked up early support at Spotify with inclusion on India’s NMF, but we expect this won’t be the last editorial addition, as mellow/romantic contextual playlists are calling out for this to be featured, along with syncs too. With over 550 concerts played, including supporting Mark Knopfler and performances at the Great Escape and Eurosonic, Veronica is planning to head back touring later this year (pandemic depending). Having featured the first single, Beach, from her forthcoming debut album back in October, Fool continues to cement the 23 year old as a talent to keep an eye on.