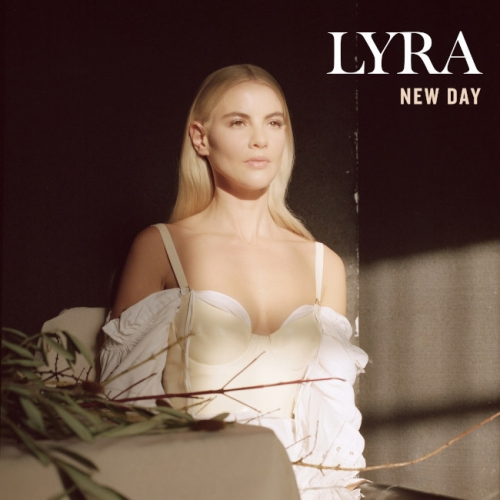 Released today (4 Sept) and featuring on Spotify UK's New Music Friday playlist, New Day is the latest release from Cork singer-songwriter and multi-instrumentalist LYRA. We last featured her back in February 2019 with the gorgeously dark pop offering of Falling. This time around, she has recrafted the late 1960s artist Jackie Lomax track (originally produced by George Harrison) into something undeniably ethereal and powerful. Produced by HUMN (Matt Newman) and mixed by Grammy nominated Darren Heelis (Sam Smith, Tom Walker, Morcheeba), it’s reminiscent of London Grammar at their finest but tinged with the beating heart of Celtic drums and LYRA’s magical and otherworldly vocals. If you’re are a fan of cycling, especially the electric variety, you’ve may have already heard this synced in VanMoof’s ‘Ride The Future’ campaign, which has also recently been nominated for the Best of Sound and Music award at the Berlin Commercial Festival. During lockdown LYRA has kept herself busy with a virtual tour of Europe, Asia, America and South America with Live Nation, as well as releasing a charity single in aid of Safe Ireland as part of the Irish Women In Harmony supergroup. One to watch.