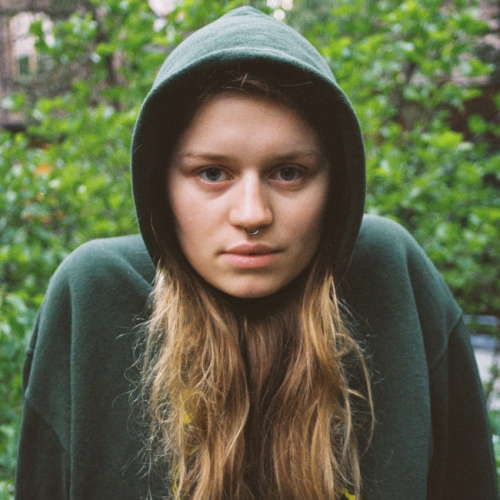 We first fell in love with the intimate yearnings and obsessions of Norwegian singer-songwriter and producer girl in red at the tail end of 2018 and swiftly featured her here the following January. Since then, she has surpassed a colossal 550m streams (with DSP partner activations with the likes of Spotify, Apple Music, YouTube & Deezer), played over 60 times on UK radio (Radio 1, 6 Music & Radio X) and sold over 15,000 tickets, including a sold-out Electric Ballroom. It’s easy to see why too, with mesmerising live performances (we were lucky to catch her at TGE 2019) and over 4m combined followers across her platforms supporting her, alongside critical acclaim from a wide spectrum of tastemakers like the Guardian, Vogue, Rolling Stone, FADER, i-D, Billboard, NME and Gay Times to name just a few. Now back with this, her second single of 2020, girl in red offers a glimpse of her yet-to-be-named debut album. Named the Hottest Record in the World last night by Clara Amfo (sitting in for Annie Mac) and swiftly followed by the Niels Windfeldt directed music video premiere on YouTube Red Carpet, rue shows a darker and more expansive side to her melancholic euphoria. Swirling with ominous depth and layers of rich instrumentation and arrangements, the track openly explores Marie Ulven’s struggles with mental health. It’s a heavy-hitting but gorgeous number, which will, undoubtedly, fuel more critical acclaim, DSP and radio support in the coming days.