Where Will We Be

Artist: Berg
Label: self released via AWAL
Impact date: Out now
ROTD featured date: Monday 22 June 2020
Update Required To play the media you will need to either update your browser to a recent version or update your Flash plugin. 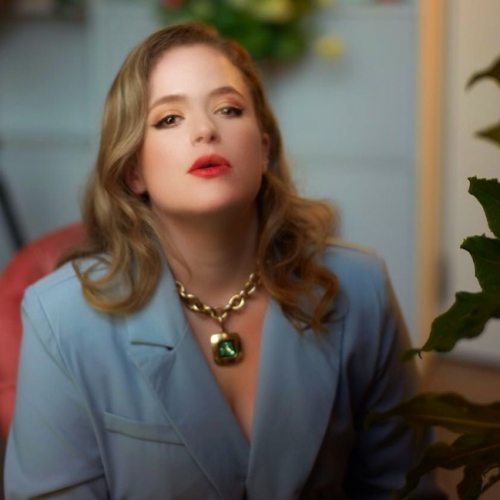 Now we have a real treat for you this Monday morning with this gloriously dreamy single from Swedish-American singer-songwriter Berg. We first heard the track back in October 2019 when she sent us over an EP worth of tracks she had recorded with Faris Badwan of the Horrors shortly before we featured her second single Take Off Your Disguise. It immediately stood out to us, with its shimmering production, strong catchy chorus and euphoric vibe, as the highlight of the EP but also the track to propel her profile to the next level. Worthy of daytime radio airplay and feelgood streaming pop playlists, Where Will We Be is a song to inspire joy and hope, which in times like these is a welcome dose of escapism. Since her debut release What If, which made Apple’s editorial Top 100 songs of 2019, Berg has had two songs synced on MTV’s Teen Moms and received tastemaker support from the likes of Wonderland, 1883 Magazine, Atwood Magazine, and Amazing Radio among others. Tonight at 7pm you can catch her performing a livestream for Secret Sessions here, but in the meantime just soak in this absolute gem.