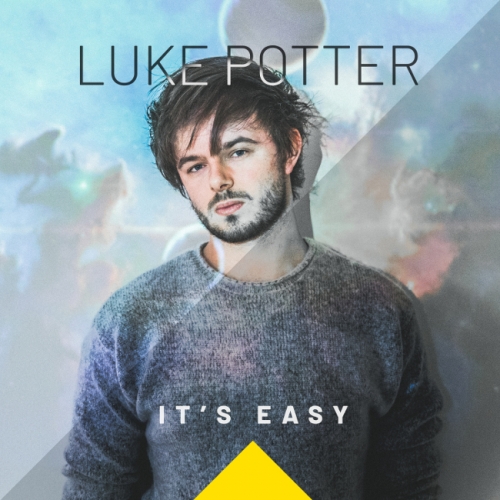 Luke Potter is an artist we've supported for some time now since he first impressed us with his self-released single Do You Love Me (Yet)? back in 2015. Now signed to Family Tree Music / Sony in Sweden thanks to our early RotD’s, the Weston-super-Mare-based singer-songwriter rereleased his single Something More (which we featured), as a remix by Swedish DJ and producer Andrelli through his new label last year. The track has now racked up over 17 million streams with its laid back tropical house vibes and his follow up, It’s Easy, released last Friday continues in this vein. Co-written with his now mentor and Ivor Novello award winner Jörgen Elofsson (Paloma Faith, Robyn, Britney Spears, Leona Lewis, Rhys), the track is a beautifully positive and sun-drenched pop anthem that has already been added to several Spotify editorial playlists, including Pop Right Now, Get Your Hits Together & New Music Friday Sweden. With a stunning video filmed in Morocco to be released soon, this infectiously bright and captivating slice of pop is primed to follow the success of Something More.