The Longest Of Goodbyes 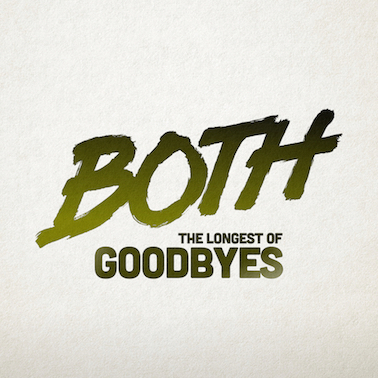 We’re still amazed that Straight Outta Line by secretive Belgian/French duo Both didn’t become a huge UK hit last summer when we featured it as Record of the Day. However, it racked up over three million Spotify plays and became a European radio favourite. Now we expect their second great track to follow in the footsteps of its predecessor whilst taking their profile up a further notch. Packed with key elements, another soulful vocal over a folk-influenced acoustic guitar hook leads nicely into a euphoric EDM drop and then it’s lift-off time, folks. Inspired and influenced by dance music greats like Roger Sanchez and Erick Morillo on the radio edit, things get a bit deeper on the reworking from Zoo Station (who’ve recently supplied big mixes for Jessie Ware and for Mike Mago & Dragonette’s recent Top 10 hit Outlines). Dance music in 2015 seems to be noticeably brighter and less introspective than the direction it was heading late last year. These chaps are bang on the money as summer approaches and this deserves to be played everywhere you venture in search of sunshine.