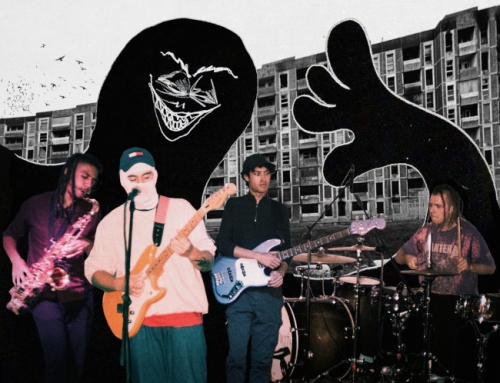 Performing at Eurosonic on Wednesday (18 January) at 21.30pm at the Der AA-Theater is the Irish collective Bricknasty. The group first emerged at the beginning of 2020 as a lockdown project and has now developed into a full band consisting of Fatboy (singer/guitarist), Korey Thomas (drummer), Dara Abdurahman (bassist), Louis Younge (multi-instrumentalist) and producer Skidmark. Described by Radio 1 DJ Jack Saunders as “his favourite type of jazz mixed with every other genre under the sun”, they draw influences from neo-soul, R&B, hip hop, and a range of cultures from traditional ballads to rave and 90s garage. We featured them last year with this gem, and since then, the group have performed at Koko (with Maverick Sabre) and the Jazz Cafe. This is their debut European show, and we recommend that anyone who is a fan of Ezra Collective, Kamasi Washington and Alfa Mist should check them out.