Naked Monkey On A Spaceship 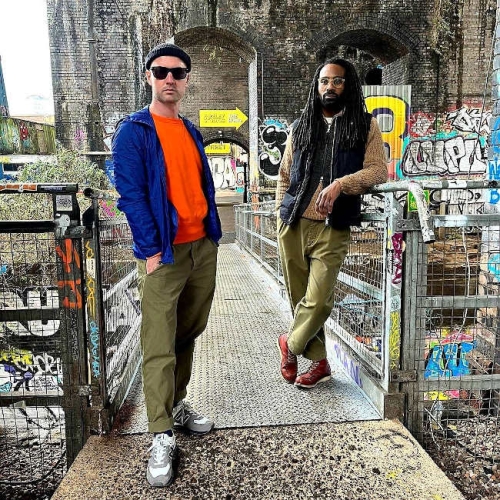 Naked Monkey On A Spaceship is the first track to be taken from Birmingham collective Solar Eyes forthcoming EP of the same name. With its psychedelic rock sound and that recalls ’90s Chemical Brothers and Primal Scream feels, the song is a tub-thumping call to arms. Watch the cosmic video by Matt Watkins here. Early support for the band has come from Louder Than War and Rock’n’Load mag. Full of swagger, the trio, consisting of Glenn Smyth, Tom Ford and Sebastian Maynard-Francis, will tonight (12 January) play the Pandamonium festival at Dalston Victoria. In March, they will release their EP (10 March) before heading off to play SXSW, where we are sure they will make a name for themselves. One to watch.