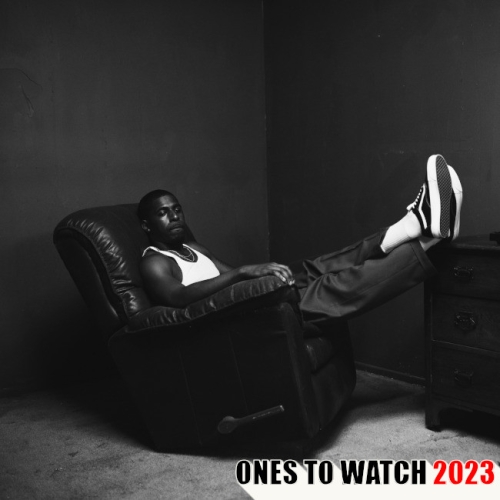 Next up on our Ones To Watch 2023 is Los Angeles-based, Dorchester (Boston) raised songwriter, producer and multi-instrumentalist artist Khamari. His modern R&B sound, distilled from influences ranging from Stevie Wonder, Sly Stone and the Beatles to Frank Ocean, Kid Cudi and Mac Miller, has been building a buzz stateside since the release of his debut EP Eldorado in 2020. After a year’s break, he returned for his next musical chapter with a string of singles, culminating in this introspective slow jam in November. Spotify, Apple Music, Amazon Music and Tidal have featured him across their editorial playlists, and he has picked up praise from Fader, Lyrical Lemonade and more. Here in the UK, Radio 1’s Clara Amfo has championed his releases, and while he was in the country at the end of last year, he appeared on No Signal, Reprezent and Croydon FM, as well as attended shoots/interviews with Worldplay, There Was Us, FL Magazine and Arena Homme+. Plus, his first ever show in London late last year at the Amazing Grace was well attended by key tastemakers, who were all impressed. With over 15m combined streams and more music to come this year, including his debut album, along with a growing UK fanbase, everything is lining up for Khamari to have a breakout year.