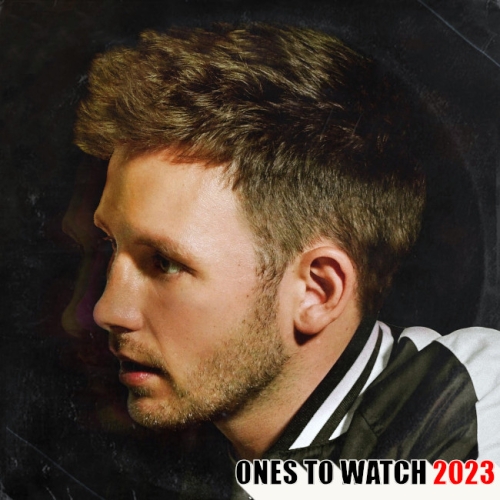 Starting off our first week in this new year and our last week of Ones To Watch 2023 is emerging Cornish producer/songwriter turned artist Marcus McCoan. After abandoning his guitar for half a decade to play rugby before a brain aneurysm and subsequent surgery curtailed his early career, he returned to music. A short stint studying music in Bristol led him to move to London, where he wrote and pitched songs to artists and worked with other producers. During this time, he landed co-writes on BTS tracks, Jamais Vu and Mikrokosmos (also features his vocals). Having featured on several singles over the last two years, Marcus is now concentrating on his own music. Last month, he dropped this moody electronic pop affair after supporting Natalie Imbruglia on her UK tour and performing at Glastonbury and Boardmasters festivals earlier in the year. His big and bold take on electronic pop dashed with indie-pop sensibilities has drawn praise from The Independent, Notion, Wonderland, The Upcoming, Metal and BBC Introducing, among others. With a busy year ahead, with festivals, further support tours, headline dates and four more singles planned for release, everything is ready for Marcus to have a breakout 2023. Yes, it is still relatively early, but there is something about his flair for moody pop melodies and passionate lyrics, plus not to mention his songwriting track record, that makes us think he has everything to become a hit.