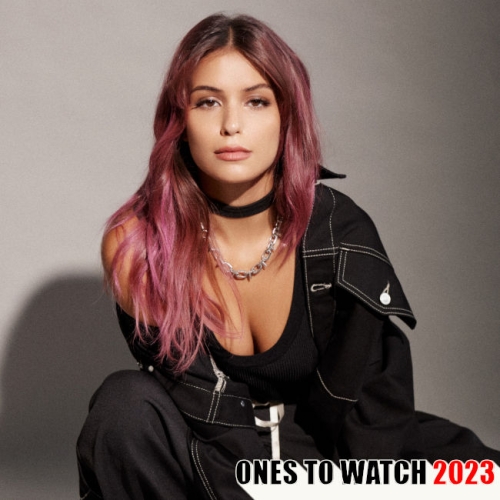 Today’s Ones To Watch 2023 is fast-rising Tel Aviv-based artist Gali Givon. Born to classic rock-loving parents and raised on a diet of Bowie, Queen and Pink Floyd, Gali picked up the guitar aged ten and began composing her own songs to cope with her father’s health issues. Signed to the newly established Universal Israel as one of its first artists, Gali showcases a sound that blends ’90s rock influences, Billie Eilish-like gothic pop overtones and Middle Eastern melodies. We first featured her in April this year with her impressive debut, Show Me Love. Since then, Gali has released a string of singles that have seen her receive heavy editorial playlist support at Apple Music across the globe, as well as support at Spotify in her native Israel. Further support here in the UK has come from Radio 1 with Mollie King on her Future Pop show, alongside online praise from Wonderland, Notion, Independent, Offical Charts, Earmilk and more. This explosive and bold track is her latest offering and features Arab-Druse rapper Tapash for another rousing and energetic track. Gali has recently signed with UTA, and tonight (24 November) will see her play in London at the Live Nation showcase event at the Old Blue Last. With her distinct fusion of rock and dark pop, combined with a raucous energy and desire to succeed, Gali Givon delivers something different to shake up pop, making her one of our Ones To Watch 2023.