Don’t You Think Of Me Once In A While 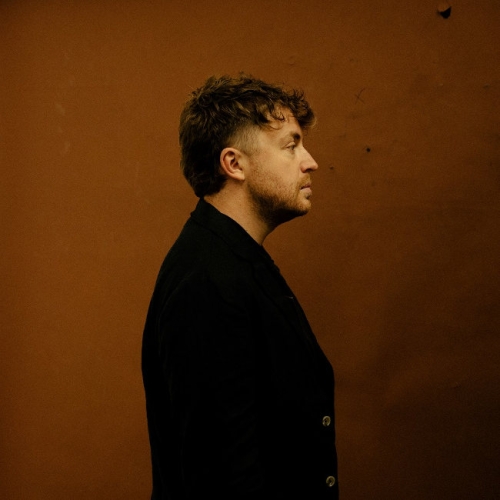 Jackson Mico Milas is an accomplished musician and composer who first gained prominence with his band High Highs in the early twenty-tens. Signed at first to Elton John’s Rocket Records label, the band released two albums, toured with Vampire Weekend and Empire of the Sun, and garnered numerous film and advert syncs. This Friday, Jackson will be releasing his debut solo album, Blu Terra, on Apollo Records and ahead of the release, he dropped this chilled-out gem. With its warming piano melodies and deft keys gliding over dusty rhythms alongside Jackson’s buttery vocal, Don’t You Think Of Me Once In A While is an exquisite listen. In 2022, Jackson has already caught the attention of 6 Music (Cerys Matthews), BBC Radio London, Wonderland, Atwood Magazine and Earmilk, to name just a few. If this is anything to go by, we are sure there will be more come the album release. Besides his solo music, Jackson has also been writing the soundtrack to the new Sky Atlantic series ‘Upright’ with Tim Minchin. Breezy, jazz-tinged alt-folk for the masses.