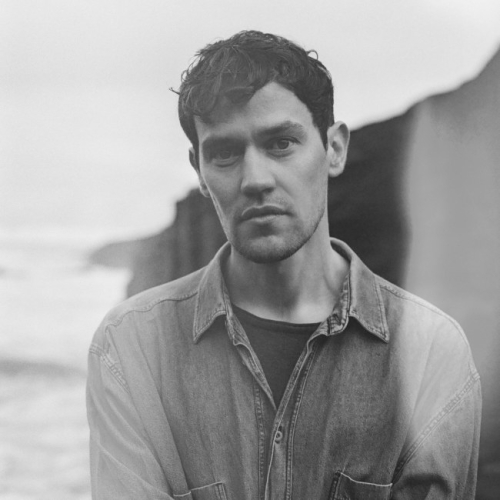 We’ve been fans of Tommy Ashby’s blend of softly plucked guitar melodies and lush atmospherics since he came onto our radar as an unsigned artist in 2017. He followed it up with a string of gorgeous singles and, along the way, caught the attention of tastemakers like Spotify, Apple Music, Radio 2, Clash, Clash, Louder Than War, Folk Radio, Spindle and prominent YouTube Channels (MrSuicideSheep, Alexarainbird), among others. Plus, his songs were synced to several TV series, including Grey’s Anatomy, Atypical and The Innocents. Now signed to Dance To The Radio, Tommy follows up his last single, Moonflowers (Best Friend), with this joyous, folk-infused single. Produced by longtime collaborator and Grammy Award-winning producer Sam Okell (Celeste, Graham Coxon), A Beautiful Day is a buoyant and infectious ode, deserving of additions to new release and editorial programming at DSPs. Next month, Tommy will play Live at Leeds In The City festival before supporting Turin Brakes on their UK tour in November.