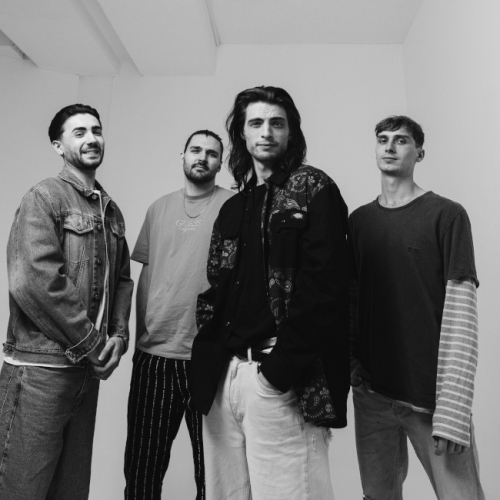 Full of sun-soaked guitar licks, warm melodies and a playful bassline, Velvet Sun is the new single from Brighton four-piece King Kuda. The group formed while living together and studying at university in Brighton. Having dropped their first single, pre-pandemic, and amassing over half a million streams without any editorial support, the lads went on a period of experimentation and, over lockdown, recorded numerous tracks for release. Tinged with echoes of Bombay Bicycle Club, Velvet Sun is one of these recordings, along with previous single, Bloodstream, and shows that the time has been well spent. Perfect for indie-pop and euphoric mood playlists at DSPs, as well as spins at Radio 1 (Jack Saunders) and 6 Music (Chris Hawkins), the track has all the right ingredients to become an indie fav. Plus, it wouldn’t surprise us if this was picked up for TV/Ad sync too.