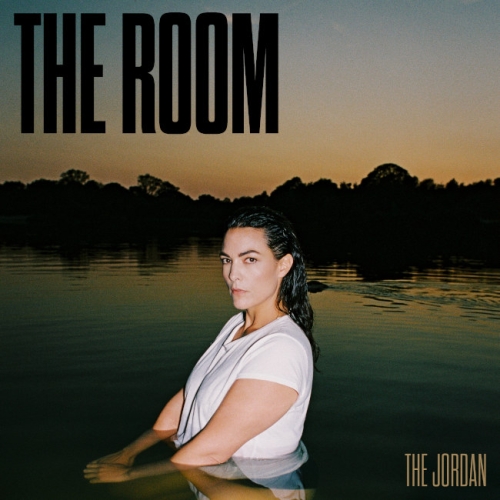 The Jordan is the new musical project of Dutch singer and songwriter Caroline Van der Leeuw. Many readers may recall back in the early ‘10s she had a UK Platinum-selling debut album, Deleted Scenes From The Cutting Room Floor, and a UK no.1 follow-up, The Shocking Miss Emerald, as Caro Emerald. The Jordan sees Caroline explore a new musical chapter in her songwriting career with a different sound, direction and candour. The Room is the third single to be released from The Jordan’s debut album Nowhere Near The Sky, having released previous singles as a mysterious artist, amassing over 500k streams, before announcing herself. The song is a startlingly beautiful and cinematic number, full of emotion, and backed by hauntingly piano melodies and sparse electronic production. Tinged with David Lynch-esque soundscapes and elements of Kate Bush, Bat For Lashes and Tori Amos echoing throughout, The Room is a gorgeous opening track to her album that features production from David Kosten (Everything Everything, Chris Martin) and Eg White (Florence + The Machine, Sam Smith). Watch the brilliantly emotive video here. An astonishingly single that leaves you craving for more. Just brilliant.