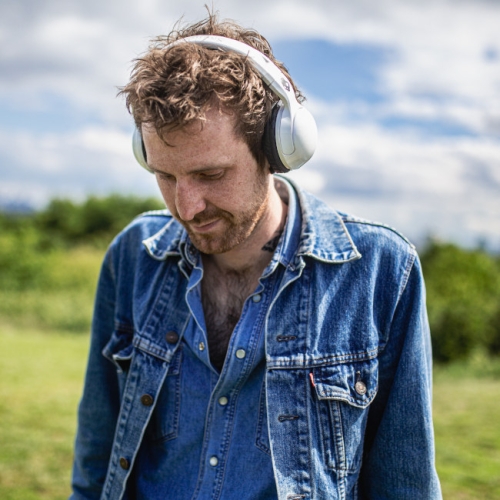 Blessed with a soaring vocal, John Dhali is a singer-songwriter whose music is characterised by a joyful embrace of life and light after some years of darkness. Having received tastemaker support from the likes of Huw Stephens and BBC Introducing for his earlier music pre-pandemic, John crowd-funded his debut album, In Time LP, and with co-production from Sam Bloor released it at the end of last month. It’s an album filled with positivity and infectious, hook-laden melodies that build to unstoppable choruses and anthemic heights. With shades of George Ezra, The Lumineers and Jeff Buckley, the album shifts from indie-pop to indie-rock and folkier numbers, but for us, Plain Sight is the standout track. Watch the beautiful video here. Earlier singles have received Spotify UK New Music Friday placements, while the likes of Clash, Music Crowns, VENTS and Noctis, among others, have praised him. John will feature tonight (10pm) on Brassic Unsigned on Sky On Demand to coincide with the launch of series 4 of Brassic. This summer saw John perform at the Secret Garden Party and Cambridge Folk Festival and next month he will head out on a mini UK tour, culminating in a show at Paper Dress Vintage in London on 20 October. One to watch.