I’m Okay Until I Think 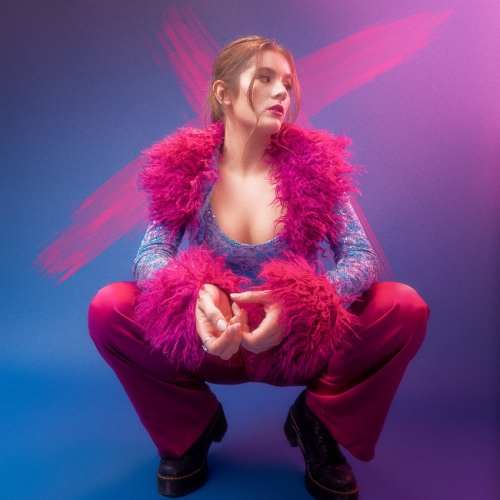 Earlier this year, we were seriously impressed by the sassy and relatable pop of rising singer-songwriter Cassa Jackson. Her track Sophie ticked all the right boxes for us – honest, soulful and infectious – so it’s no surprise that her new song I’m Okay Until I Think is another pop banger and her finest yet. With its Latin-tinged pop production, the track has already proved a hit with her 168k TikTok followers when she teased it late last month. Released today (1 Sept), I’m Okay Until I Think is a captivating breakup song that will have you bopping along to the infectious pop hooks and vocals. Expect to see this on new pop and breakup playlists at DSPs, along with new release programming. With over 9m combined streams, an iHeart Radio Music Award nomination for TikTok Songwriter of the Year and tastemaker support from the likes of BBC Introducing, Wonderland, Euphoria, Rollacoaster, Noctis, Lock magazine and more, Cassa Jackson is an artist to keep an eye on for the future.