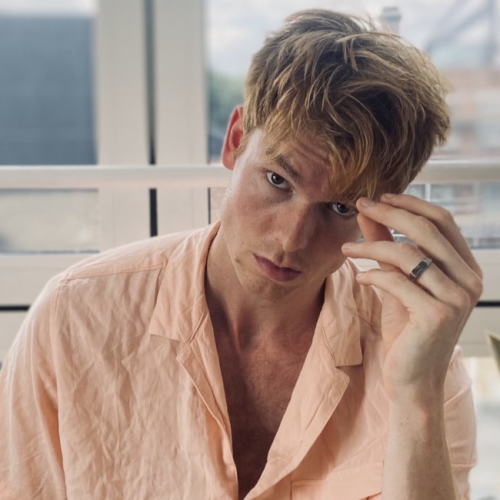 Dan Whitlam is a south London-born poet and rapper with a distinctive vocal tone and relaxed delivery. His style blends emotive lyrics with jazzy UK hip hop beats that has already caught the attention of Jess Iszatt at BBC Radio 1/BBC London and Spotify UK (NMF) after the public release of Exit Sign. His poetry has further featured on BBC Radio 4, Radio 1 and Radio London. Having grown his fan base organically through a series of London shows, his first single Exit Sign and tastemaker support, he dropped a snippet of Young Minds on TikTok. The extract has since gained over 1m views, used over 450 times and found support from Fred Again… and Arlo Parks. Dan weaves thoughtful and relatable spoken word and rap verses over clever instrumentation and haunting piano melodies to capture the essence of being a young person in the big city. It’s a beautiful number with intelligent wordplay that deserves more support on Radio 1, 6 Music and at DSPs. As well as releasing more music this year, he will be launching his own podcast, Collecting Conversations, which will fuse his unique style of spoken word poetry and rap laid over relaxing instrumentals and loops, with each episode focusing on a different story.