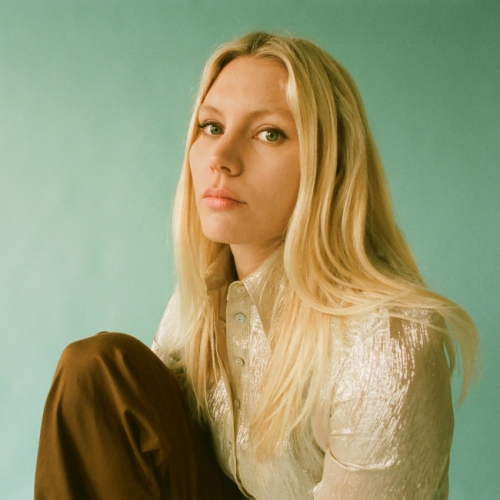 You may be familiar with the vocals of London-based singer-songwriter Al Costelloe. She was previously one-half of shoegaze two-piece Big Deal, which signed to Mute Records when she was just 17. They released three critically acclaimed albums, toured the world and amassed over 10m streams before the duo split up. Al then suffered a crisis of confidence in her musical abilities and decided to give up on music to become a nanny. After a chance meeting with members of Superfood outside a bar, Al decided to give music a try again after encouragement from the band and her partner VANT.  Over lockdown, Al worked on her songwriting and started to record demos and singles. Released last month, California is her first single, and oh boy, it’s gorgeous. Taking cues from America’s west coast with its blend of dreamy pop and indie, the track is a melancholic ode about saying goodbye to a problematic relationship. Watch the video here. One to watch.