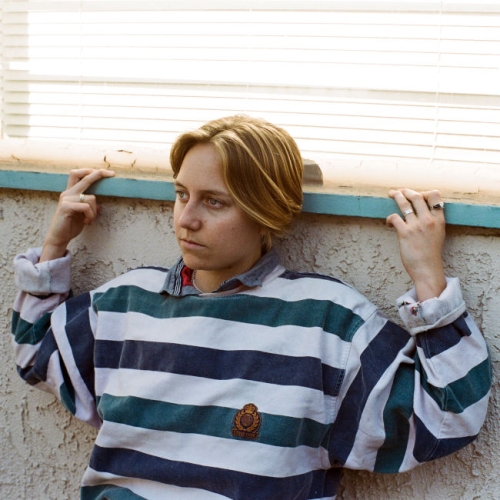 Released earlier this month, Fallen Friend is the sublimely gentle offering from Los Angeles-based indie-folk and visual artist Mal. Produced by Mal themselves and mixed by Zach Hanson (Bon Iver, Hand Habits, Sylvan Esso), the track captures feelings of growing pains and introspective hope. Backed by a chorus of moaning slide guitar and droning synths, Mal’s voice sways softly against distorted drum beat for an enchanting and leftfield number. Watch the self-directed video here. Tastemaker support has come from the Guardian, The Independent, and Consequence of Sound, to name just a few, but we believe they also deserve some specialist plays at 6 Music. Having recently toured the UK and Europe with illuminate hotties, they will be heading out on a US tour with Skullcrusher shortly.