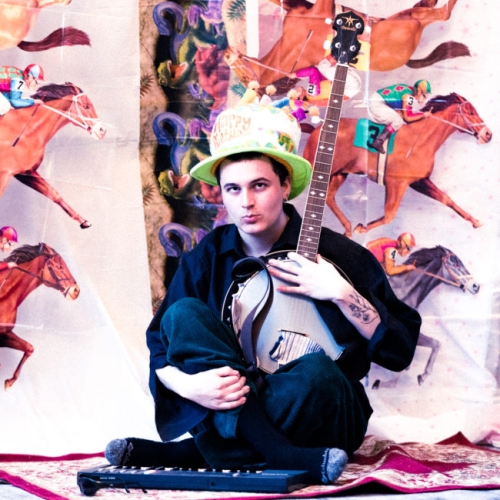 There is something distinctly hypnotising about this latest release from Brooklyn-based singer, songwriter and producer Richard Orofino, and we love it. Having impressed us over the past year with his string of 90s alternative-inspired releases, Richard takes a more minimalistic approach on Superstar that recalls echoes of Jane’s Addiction and Smashing Pumpkins. It's a stonking listen and has already attracted praise from Notion, Earmilk and Illustrate Mag. With its sadcore elements, glistening electronics and woozy hooks, the track wouldn’t sound out of place on moody/tranquil alternative playlists and deserves airplay on 6 Music, Radio 1 (Jack Saunders) and Radio X. Previous tastemaker support has come from Clash, Clout, Wonderland and Atwood magazine, plus his music has appeared on CW’s Walker TV series. A hauntingly mesmerising dose of alt-pop rock.