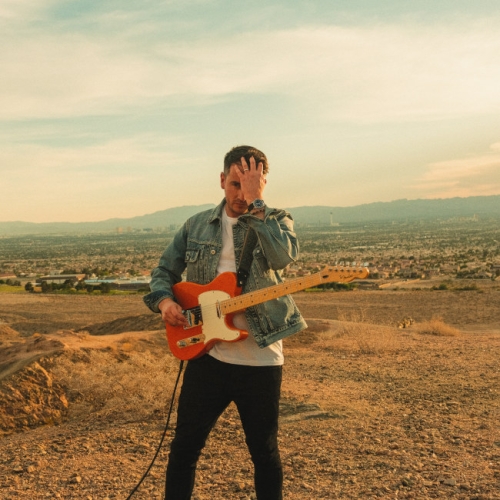 With a driving synth motif and jubilant, catchy hook, Feel Alive is the irresistibly optimistic new track from Geordie singer-songwriter and multi-instrumentalist RJ Thompson. Released today (13 July), the song is his third single from his forthcoming third album, Yearbook, which followed 2020’s UK Top 5 album Lifeline and critically acclaimed debut Echo Chamber in 2017. It’s full of hopeful lyricism and doused in ‘80s American rock vibes that would be perfect for new release programming and rock-based playlists at DSPs, along with plays at BBC Radio 1, 2 and 6 Music. His previous releases have seen key tastemaker press including Clash, The Guardian, The Times and Wonderland praise him, whilst radio support has come from Radio 2, 6 Music, BBC Introducing, Radio X and Amazing Radio. Having supported Jools Holland on multiple tours, RJ will head out on a UK tour this September, including a date at the Lexington in London on 19 September.  For fans of Sam Fender, Bruce Springsteen and Arcade Fire.