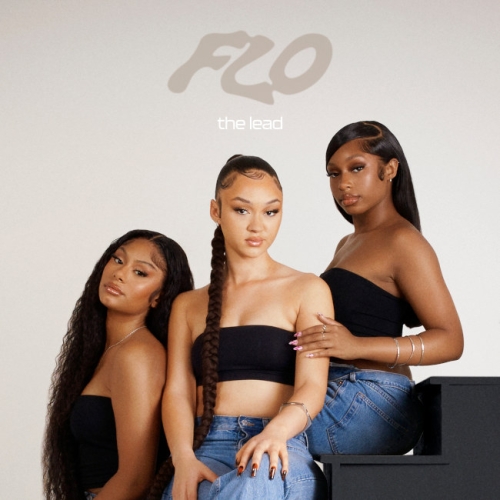 Earlier this year, we were seriously impressed when Stella, Renée and Jorja, aka FLO, released their fearless debut single, Cardboard Box. Full of sweet R&B grooves that harked back to early 00s vibes, the single went on to amass over 10m combined streams and received praise from the Complex, i-D, Dazed, NME and more. Now back with this slick future R&B jammer as part of their five-track debut EP, The Lead (released last week), FLO have another absolute gem. Produced by collaborator and mentor MNEK, Immature premiered on DJ Ace’s 1Xtra R&B show to instant praise from Little Mix’s Leigh-Anne Pinnock and Ella Mai. Since then, Spotify, Apple Music, Amazon Music and Deezer have all added it to their editorial playlists. Plus, GRM Daily, Nylon and Pitchfork are just some of the other tastemakers shouting about the track. We love this, and if you are a fan of Destiny’s Child and Sugababes, then so will you. Immature is top-level R&B from a group that looks set to take the UK and the world by storm. Brilliant stuff.