These Days Are Dead 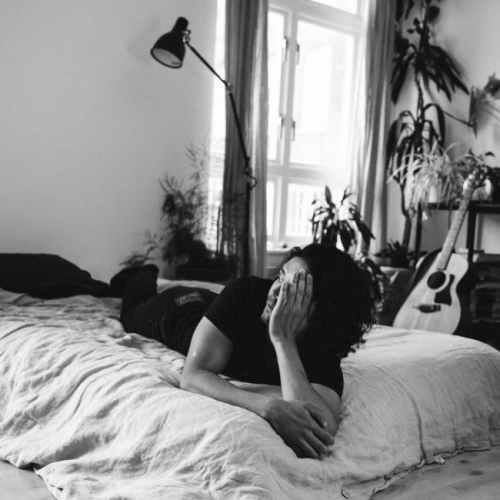 Championed by Frank Turner, These Days Are Dead is the exceptional new single from RotD-featured singer-songwriter Will Whisson. Having seen his relentless touring in support of his debut album, Out of the Woods, finish at the start of the pandemic, Will shifted his attention to livestreaming. Through this, he built a grassroots following and community on Patreon that helped him fund his second album, Different Sides. Produced by Pete Miles (Orla Gartland, King Blues, Andreas Moe), the album was released in April and has seen his songs pick up support on Spotify with additions to editorial playlists, Peach and The Lovely Little Playlist. With its hints of Springsteen combined with the energy of Gerry Cinnamon and the anthemic orchestral vibes of Arcade Fire, These Days Are Dead, for us, is one of the stand out tracks on the album. Will has just moved into a new studio in Canning Town, so he can build on his online following while working on new material. Later this month, he will head out with his band on a UK tour, including a show at the Water Rats in London (22 July). He is currently seeking publishing and management.