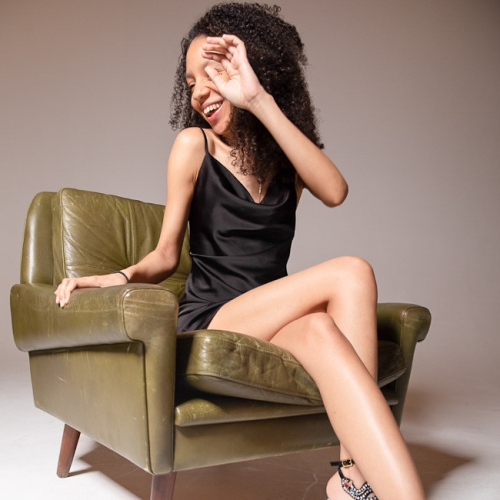 Released today (16 June), Make It Romantic is the latest single from London-based country singer-songwriter Simeon Hammond Dallas. After graduating from university, the Camden Town artist travelled the world collecting stories and busking. On her return to the UK, she became a full-time busker at the Southbank and, in 2019, released her debut EP, Manic Pixie Dreams, which included the country-rock feminist anthem Wild Woman. Last year, she became one of the inaugural participants of the PRS Foundation’s Power Up programme. Now back with this, her second single and title track from her forthcoming EP Make It Romantic, Simeon leans on her soul influences to create a country-soul anthem that wouldn’t sound out of place on a soundtrack to a rom-com. Watch the video here. BBC Introducing London, Earmilk, Belles and Gals, Clout and Folk & Honey are already fans of Simeon, but we reckon this gem will see more support for the rising singer-songwriter at DSPs, radio and online. Later this year, in October, Simeon will head out on a UK tour, but before that, she will be playing at the Black Deer Festival tomorrow night.