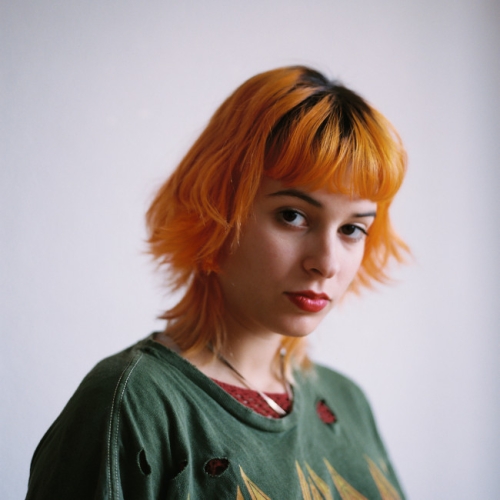 Te Vas is the gorgeously hazy, feel-good head bopper from 18 year old Madrid-based newcomer Dora. In 2021, she made an immediate impact with a flurry of singles that seamlessly merged both English and Spanish lyrics while traversing multiple genres, including bolero, UK garage, indie-electronic and electro-pop. She was hand-picked to represent Spain in Spotify's global emerging-artist program Radar and has since graced the cover of Vogue España and was chosen by Apple Music to participate in its Up Next program. Having released her debut EP Sin Prisa No Quiero earlier this year, supported Noga Erez and played several shows at the Great Escape Festival, Dora released this Pional (The xx, John Talabot, Empress Of) produced single last week. Featuring on several editorial playlists on Spotify and Apple Music, this hedonistic bop has quickly become a favourite with us. Further tastemaker support has come from numerous online tastemakers, including the Line of Best Fit, The Times, 1883 Mag and Dummy. With more music to come this year and several festival appearances, Dora is an artist on the rise.