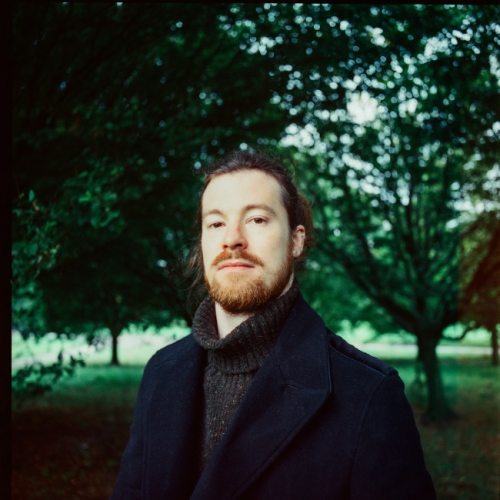 We last featured London-based singer-songwriter FERGUS back in September 2020 with the tender and honest Enough for You. Since then, the rising artist has been working on his debut album, Love Upside Down. Co-produced by himself and Goldun Egg label boss/songwriter-producer Jake Gosling (Ed Sheeran, Keane and Shawn Mendes), the album sees Fergus skip seamlessly from acoustic folk, indie and psychedelic rock to swathes of synths, a dip into jazz and even the spectre of samba. Fight Forever is the latest single taken from his debut, released at the end of May, and is a melodic, driving blend of alt-pop and rock about falling in love. Watch the video here and look out for the drum’n’bass remix by METVL on 24 June. His releases to date have received critical acclaim from the likes of BBC Radio 1, 6 Music, Radio X, Absolute Radio, Clash, Hunger, Wonderland, Songwriting Magazine and Atwood, to name but a few. If you haven’t had a chance yet to dive into the intimate and tender world of FERGUS, then this would be a good time to do so.