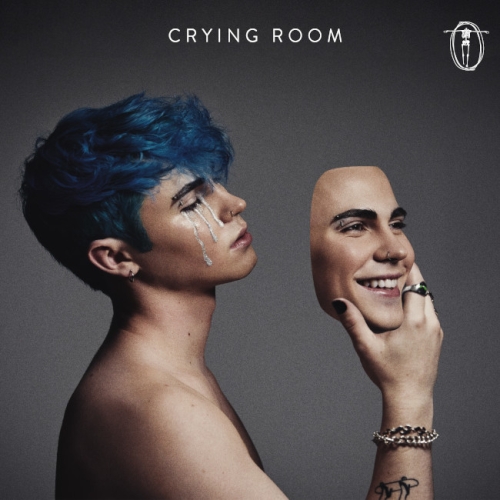 Back in January, we highlighted Wicklow-born, emerging Irish alt-pop artist Ocean Tisdall as one of our Ones To Watch 2022. His heartfelt pop melodies and emotive lyrics in his debut release, Broke Up With My Best Friend, showed us that he had everything to break through this year. And it wasn’t just us either, as the Irish Times, Hotpress, and a host of other Irish tastemakers at radio and press fell head-over-heels with praise for him. Since then, he has followed up his debut with the anti-Valentine's pop anthem White Lies, which saw Ocean receive support at Spotify and Apple Music, along with Wonderland, EQ and Official Charts. Today (27 May), Ocean is back with this raw and sombre ode about “growing up in Gen Z”. Backed by moody synths, and ethereal alt-pop production, Crying Room featured so far on Spotify NMF (SA & General) and Apple Music's New In Pop and is destined to be added to New Pop/sombre playlists. Later this morning, Notion will premiere the accompanying video directed by Seven, who is also the co-writer of the song. Taken from his forthcoming debut EP, Crying Room is another statement of intent from this young artist, and we can’t wait to hear the EP. For fans of Billie Eilish, Tate McRae and Conan Gray.