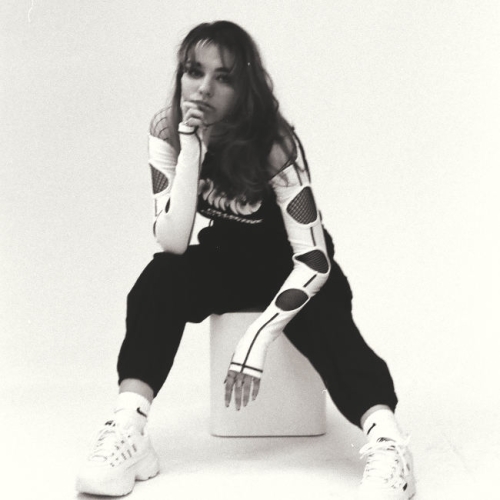 We’ve been keeping close tabs on Hertfordshire singer and songwriter Beren Olivia since we heard Hurt Again and featured her as one of our Compass artists last summer. Inspired by Taylor Swift, Avril Lavigne, Halsey and Alanis Morissette, her brand of relatable guitar-led alt-pop has seen the 23 year old pick up tastemaker praise from BBC Radio 1, Notion, Clash, Dork, 1883, MTV, Official Charts and more. Championed by Jack Saunders at Radio 1, who made her last single So Emotional his Tune of the Week earlier this month on Radio 1’s Future Artists, Beren is now back with this anthemic banger. Written by Beren alongside producer Dan McDougall (Liam Gallagher, Bruno Major, Lower Than Atlantis, Tom Grennan, Aurora), Tomorrow is a big, bold and emotive pop offering filled with ’90s doused guitar lines and a driving beat. Based on Beren’s own past experiences, this soaring gem is featured across several editorial playlists on Spotify and Apple Music. Plus, Jack Saunders has already given the track a number of spins. We love the expansive sound of Beren’s music, and add to that the anthemic and emotive songwriting, we reckon she has it all to become a shining star on the global scene. One to watch.