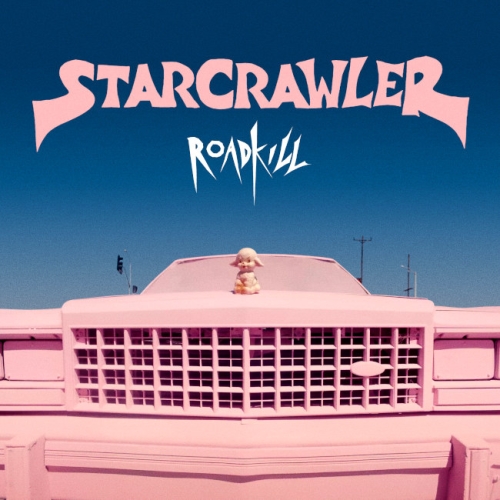 Leaning more on their punk influences than previous 70s-style glam rock offerings, LA-based American rock group Starcrawler deliver a fiercely addictive dose of sneering and unabashed rock, tinged with 90s alternative in this, their Big Machine debut. Fronted by Arrow de Wilde, guitarist Henri Cash, bassist Tim Franco, pedal steel/guitar player Bill Cash and drummer Seth Carolina, Starcrawler have already impressed critics with their previous albums, supported Foo Fighters, appeared on Later With Jools Holland and had their music played on Radio 1. Marking a new era for the five-piece, Roadkill was released last week and featured on Apple Music, Spotify and Amazon Music's new release playlists. Zane Lowe interviewed them on his Apple Music 1 show, plus the single has gained praise on NME, DIY, and more. Watch the video here. Later this month, the group will be supporting My Chemical Romance on their UK/EU tour and will also headline Colours in London on 26 May.