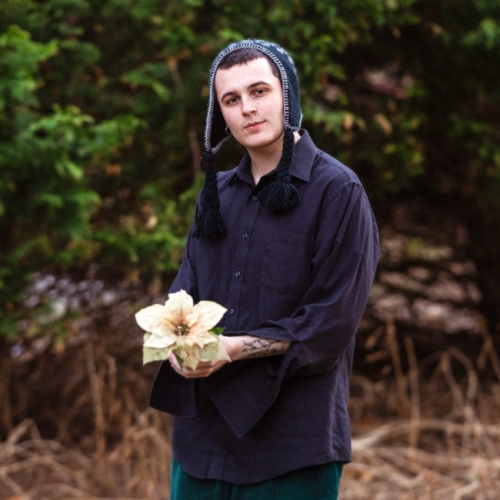 Brooklyn-based singer, songwriter and producer Richard Orofino continues to impress us with his 90s nostalgic take on indie in this, his latest release. The single is Richard’s first release of the year and follows his 2021 Chimaera EP that contained the RotD-featured breezy alt-pop gem Wanna Say and the melancholic emo, alt-pop folk affair Scratch Off. Bending sees Richard tap into those grungy guitar lines amidst a swash of hazy production for a brilliantly off-centre and spacey dose of alt-pop. Released last Friday, the track was quickly added to Spotify’s All New Indie editorial playlists, having achieved this acclaim, as well as additions to Fresh Finds, Fresh Finds Pop, and Evening Indie on previous releases. Deserving of more DSP placements, along with airplay on the likes of 6 Music, BBC Introducing, BBC Radio 1 (Jack Saunders) and XFM, Bending once again sees Richard step up a gear or two in the evolution of his sound. With previous tastemaker support from Clash, Earmilk, Clout, Wonderland and Atwood magazine, plus a sync on CW’s Walker TV series, Richard is expanding his audience and ready to make that next leap up the musical ladder. Great stuff.