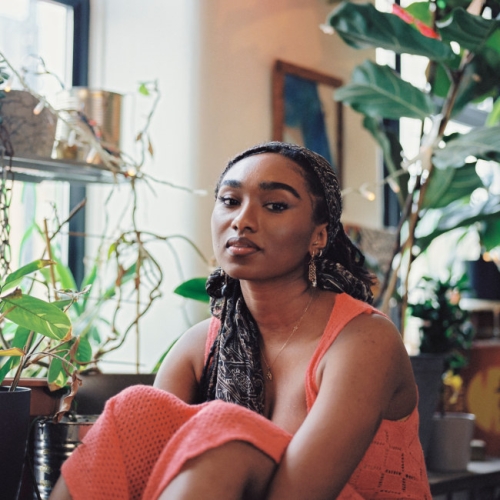 Last year south London soul singer Raelle made an impression on the scene with her neo-soul laced debut EP Wake up Sunshine. Songs from the EP were selected for both Spotify and Apple Music playlists, picked up plays on 1Xtra (Jamz Supernova, DJ Target), and gained praise from Dummy, Wordplay and Earmilk, to name just a few. Now returning with her first music of 2022, Raelle is embracing a darker, richer and more nuanced sound on Grace. Written between London and Berlin with Gabriel Gifford, the track blends new and symphonic soul influences with a more up-tempo beat as Raelle takes you on a journey of finding herself again after the torment and depression of a broken relationship. It’s a beautiful song, full of tender and honest moments that are enriched by melancholic string flourishes and those ever so soulful vocals. Grace has been added to editorial playlists at Spotify (Just Dropped), Apple Music (UK R&B, New In R&B) and Amazon Music (Fresh R&B), and received her first play on Radio 1's Future Soul show, but we reckon this deserves more spins at Radio 1, 1Xtra and 6 Music. Having just performed at the Royal Albert Hall and been added to the Glastonbury Emerging Artist longlist, she will play at the AllBright's Live At The Lounge on 29 April. With more singles to be released this year, Raelle is an artist you need to hear and keep a tab on. Just brilliant.