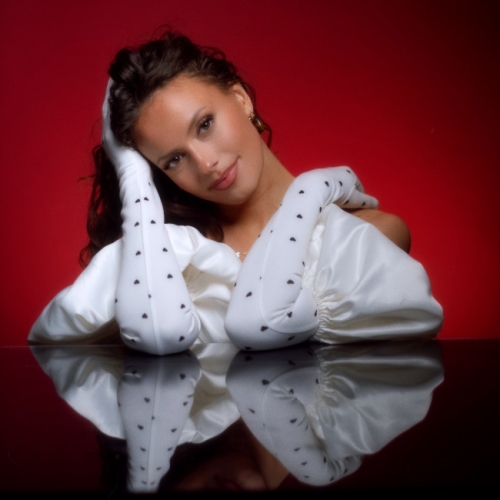 Last August, we introduced you to south London-based artist Taura Lamb and her upbeat and heartfelt R&B pop number New Normal. The track caught the attention of The Line of Best Fit and Spotify while also impressing Joe Jonas. Since then, the Midlands-born singer has released her debut album Revisions, which features collaborations with edbl, ST LUNA and James Smith on production. Released earlier this month, Love Song sees Taura open up about a crush, backed by some smooth funk guitar lines, 90s R&B vibes and contemporary pop flourishes. The Will Warr directed video was premiered on Wonderland and adds to a growing list of tastemaker support from the likes of Notion, Noctis, Earmilk, 1Xtra and BBC Introducing London. A soulful pop gem.