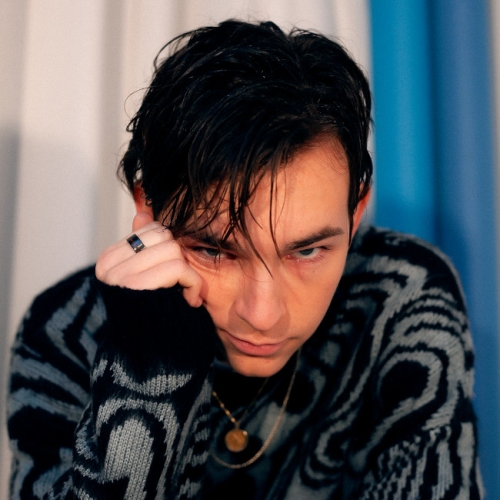 With a little bit more Linkin Park circa early noughties than pop about it, Healing the Process is the fantastic new single from American-born, London-based 18 year old artist Denis Coleman. He first burst onto the scene by supporting the Vamps on tour a couple of years ago after having only played open mic nights in the city before. After that, he supported Why Don’t We and New Hope Club before the country went into lockdown. During this time, he released his debut EP Don’t Wait and performed a virtual event with HRVY at the Royal Albert Hall. Since then, he has amassed over 7m streams across DSPs, built an organic cult following of dedicated fans (over 100k across socials) and received tastemaker praise from Clash, Flaunt, Wonderland, Noctis Mag and 1883 Magazine, to name just a few. Released last Friday, Healing the Process is his second single of 2022 and sees him confront his personal struggles with social media. Built on grungy guitars and nu-metal foundations mixed with Gen Z pop nuances, the track shows a darker side to Denis than previous offerings but continues to impress. It looks like we may have a new pop prince on our hands. Brilliant stuff. Oh, and he will also be supporting Little Mix on their tour this year.