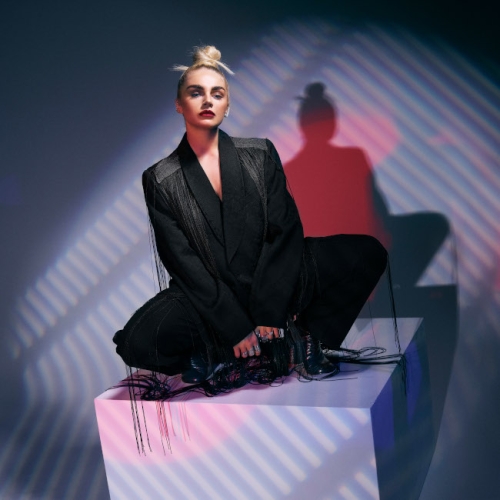 Kelsey Gill first burst onto the scene in 2018 with her Dutch DJ and record production duo Yellow Claw collaboration, I’ll Be Fine, which featured on their New Blood album project and has amassed over 2m streams. The north of England artist then followed it up with Break Up in 2019 and Stupid last year, both collaborations with MRK (the alias of producer Mark Hadfield) that led to her being played on Radio 1, Capital FM and Kiss, as well as a support slot with Becky Hill. Along the way, she has gained tastemaker praise from Wonderland, Notion and Rollacoaster Magazine, to name just a few. Released on Friday (11 March), Rob Me Blind is Kelsey’s funk-tinged and early 00’s R&B inspired debut offering. Co-written with American producer DQ (Beyonce, Pussycat Dolls, Demi Lovato), the track shows a more sultry and softer side to her vocals, backed up by almost Destiny's Child-esque production but with modern pop touches. Perfect for new R&B and contextualised playlists at streaming platforms and spins on Radio 1 (even 2) and Capital FM, Rob Me Blind is an excellent introduction to Kelsey’s solo music.