IHGYN (I HAVE GOT YOU NOW) 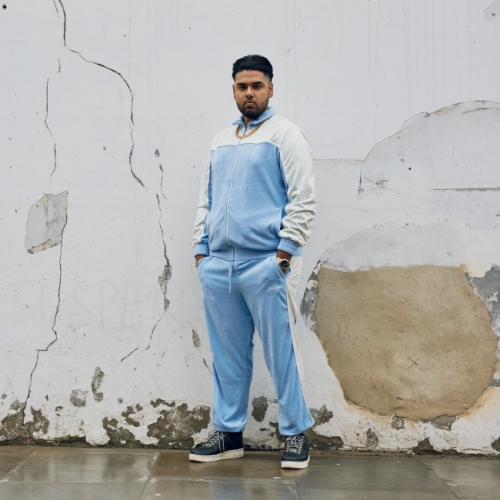 Growing up in Coventry, 17 year old rapper and artist Kanda first started to write and produce songs aged 14 after performing covers at school and locally. In 2020, he reached the Open Mic UK finals in London and since then, has released a string of singles. Along the way, he has amassed over 200k streams, performed at the press launch of Mobo Awards 2021, and received support from Tom Robinson at 6 Music, BBC Introducing Coventry, BBC Introducing Midlands, BBC Asian Network, Wonderland and Rollacoaster magazine. Taken from his debut ep (out in June) and released in conjunction with Suicide Prevention charity CALM, IHGYN is a comforting, thoughtful and mature track lyrically, backed up with some lush production. Add this to your upcoming hip-hop/R&B playlists and keep an eye on Kanda in 2022.