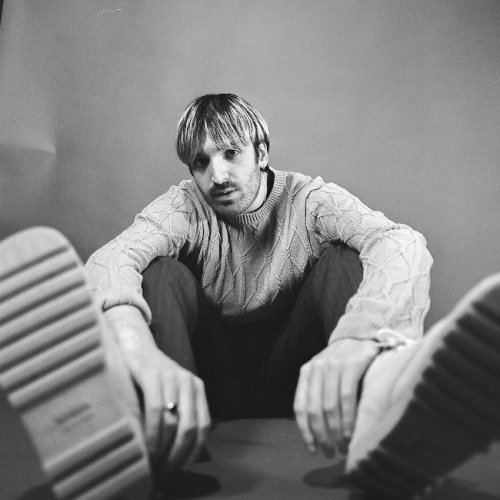 Leicester-born artist Cj Pandit has been nurturing his growing fanbase and tastemakers alike with his homespun, defiant and ever-evolving art-pop sound since the release of his debut single Karelu pre-pandemic. Last summer, he dropped his debut EP Just Before You Disappear, which has amassed nearly a million streams, alongside praise from Clash, Atwood, NME and Wonderland. Since then, the artist has been tipped as an emerging artist to watch by Rough Trade and NME, sold out his first headline show in his hometown, and received praise from Jack Saunders at Radio 1 for his previous single, Boyfriend. This dynamic dose of art-pop recalls the songwriting and harmonies of Bee Gees with hints of Prince and Scritti Politti. It’s an absolute gem, perfect for radio spins at Radio 1, Radio 2 and 6 Music, plus feelgood, soulful and new release playlists at DSPs. CJ will be heading out on a UK tour later this year. If you haven’t checked out any of Cj Pandit’s music before, then hopefully, this beautiful number will entice you to delve deeper into his back catalogue.