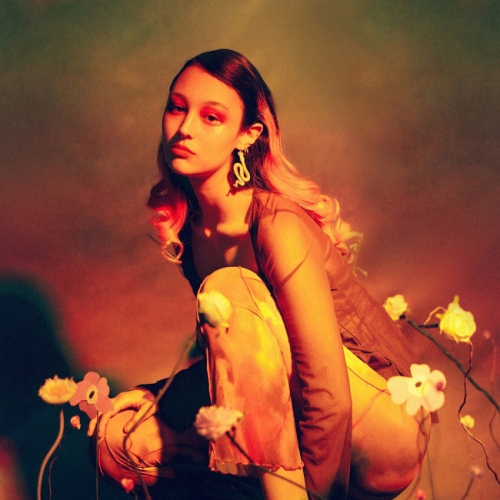 Korean-Canadian multi-instrumentalist, songwriter, composer and producer Luna Li first burst onto the scene during the pandemic when her self-recorded instrumentals, or jams as she called them, went viral (over 8m streams) and found a loyal following. Since then, the Toronto-based artist has released a string of singles, which has seen her hyperlush and inclusive music - a blend of indie rock and psych; where experimental neoclassical morphs into pristine pop – pick up praise from i-D, Complex, Dork, Notion, NPR and many others. Plus, the NME named her in its 100 Class of 2022. Last week, she released this sublime dose of woozy, addictive dreamscape indie featuring beabadoobee, and it’s utterly fantastic. The track made an immediate impact at streaming services, featuring on numerous editorial playlists at Spotify, Apple Music, Amazon Music and Deezer across the globe. Watch the brilliant video here. Alongside the release, Luna announced the release of her debut album, Duality, on 4 March via In Real Life (headed by former XL Recordings head of A&R Imran Ahmed), which features Jay Som, Dreamer Isioma, and of course, beabadoobee. We can’t wait to hear the album and believe Luna Li has everything to become a star.